What is the future of choral music? 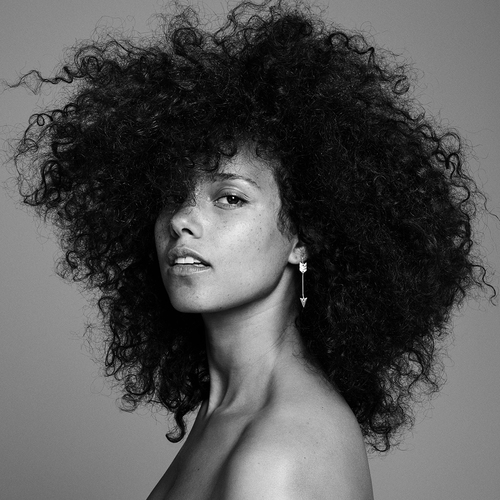 What is the future of choral music, now that we’re stuck in what seems to be an ever-present state of pandemic protocols?

Choral music used to be a major part of the world’s music landscape, prior to 2020. Choirs were found in just about every school, church, and community. Even the smallest school districts had choral programs. Now, you’re hard-pressed to find organizations with choirs anymore, because choirs have been labeled as super-spreader activities. Remember that church choir in Washington that made headlines when several singers died from their ensemble of COVID?

So, although the vast majority of people don’t really care about the future of choirs, it is of great interest to me as a musician. I am worried that choral singing will become a thing of the past and will instead be replaced with studio-engineered pop culture soloists. If we’re not careful, choral music will no longer be a part of our culture and instead will be a relic of the past. Something akin to using typewriters.

When (if) the pandemic ever goes away, the process of returning the world to choral singing will be more difficult than many would surmise. First off, there will be less people interested in it, because you’ll still have a large segment of the population that is very hesitant to sing in groups. Additionally, there will be fewer schools and churches willing to “sponsor” a choral program for fear of accidentally creating a super-spreader event that might reignite the pandemic again. Moreover, you’ll have fewer people skilled in reading music. We’re now going on TWO years without having music in our hands. Adults and children alike need continual practice reading musical notation if they intend to be a part of a choral program that is more than just “singing time.”

Yes, the future of choral music looks a bit grim, indeed, if the pandemic lasts much longer. Here’s hoping we can still salvage it.